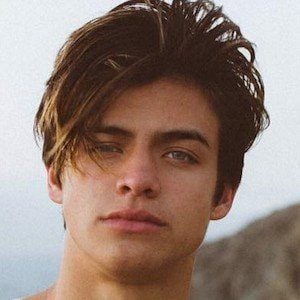 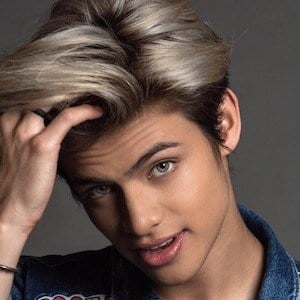 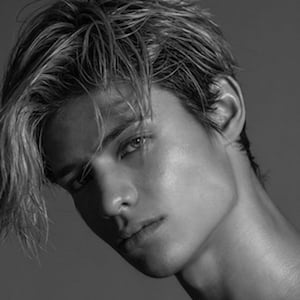 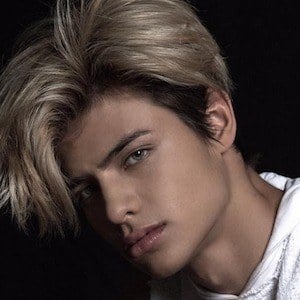 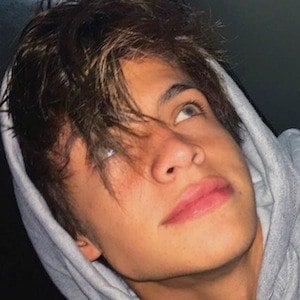 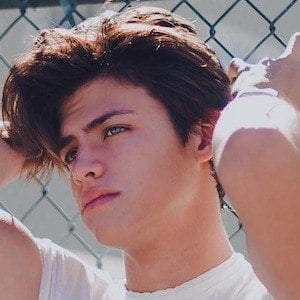 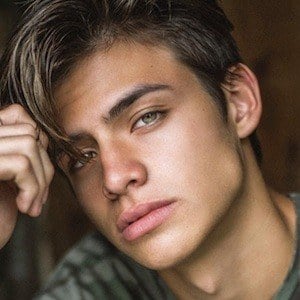 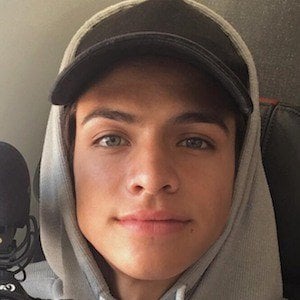 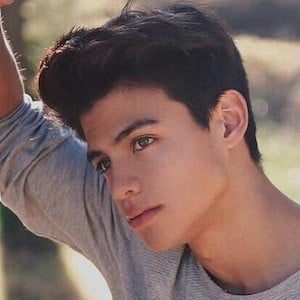 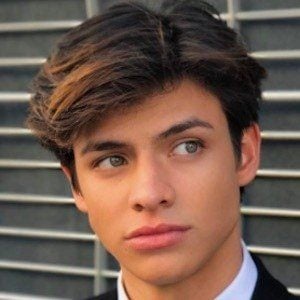 Social media star turned actor who became known for his Instagram page. He went on to star as Harry on the popular web series Afterschooled.

He joined Twitter, where he began fully amassing his social media following, in December 2015.

He has earned more than 850,000 followers to his Instagram page. He has also maintained his own self-titled YouTube vlogging channel.

He has regularly featured his younger sister in photos across his Instagram page. He has dated YouTuber Summer McKeen.

He collaborated with Sarai Jones on his YouTube channel on the video "BLINDFOLDED MAKEUP CHALLENGE with KRAZYRAYRAY! | Dylan Jordan."

Dylan Jordan Is A Member Of