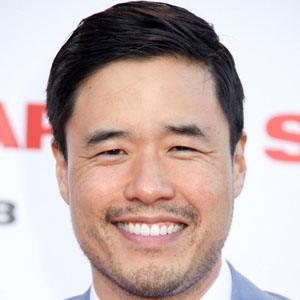 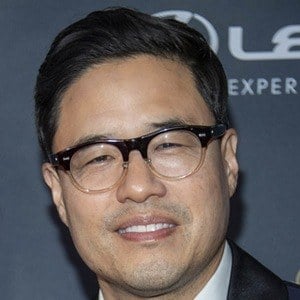 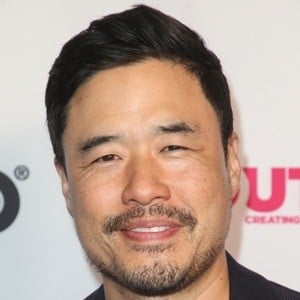 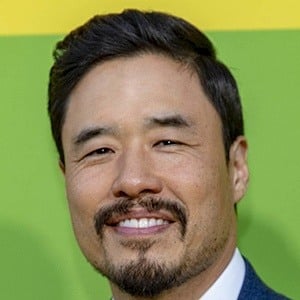 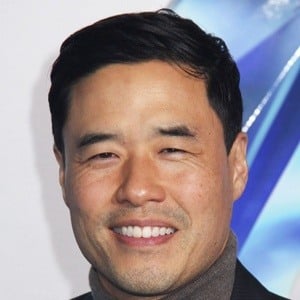 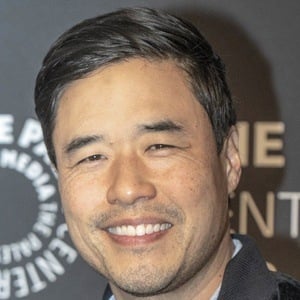 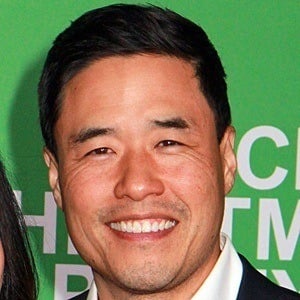 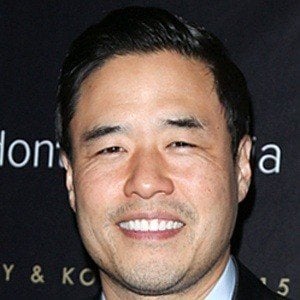 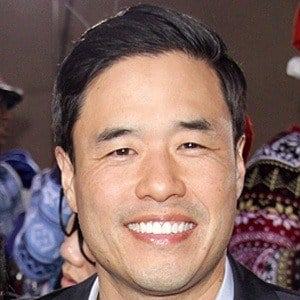 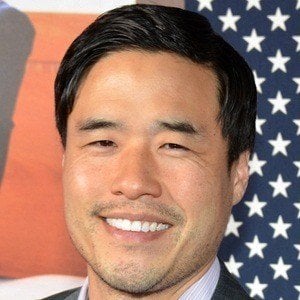 Actor best known for his roles as Louis Huang on ABC's Fresh Off the Boat and Danny Chung on HBO's Veep. In film, he is known for his appearances in comedies like The Interview, Sex Tape, Dinner for Schmucks and Always Be My Maybe.

He earned a Master's degree in Asian-American Studies from UCLA.

He won the award for Best Actor at the NBC Shortcuts Film Festival for his performance in the short film Blueberry, which he also wrote.

In 2008 he married Jae Suh Park. His young daughter makes an appearance in his web series Baby Mentalist.

He portrayed North Korean dictator Kim Jong-un in the 2014 comedy The Interview.

Ant-Man and the Wasp
Always Be My Maybe
Dismissed
More