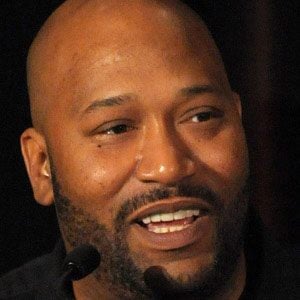 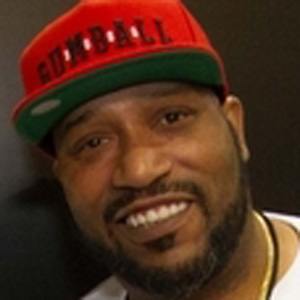 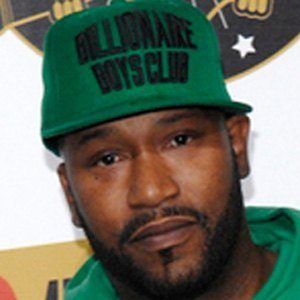 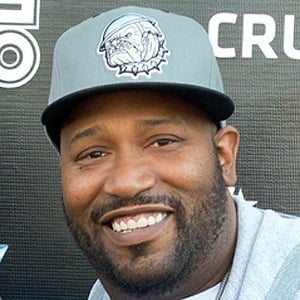 Born Bernard Freeman, he is a Texas-born rapper and member of the rap duo UGK who is known for his southern rap style. His third solo album, Trill OG, was released in 2010 to positive critical reviews.

He and his friend Jalon Jackson started the rap group called P.A. Militia in the late 80's.

In the Spring of 2011 he joined the faculty of Rice University as a Distinguished Lecturer where he taught a course on Hip-Hop and Religion.

He married Angela Walls in 2003 and his stepson became a rapper under the name Young-B.

He has collaborated with many rap artists, including Aubrey Drake Graham.

Bun B Is A Member Of