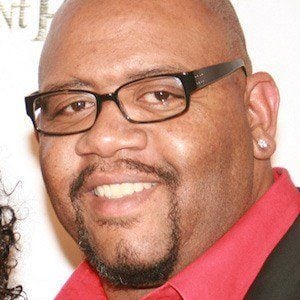 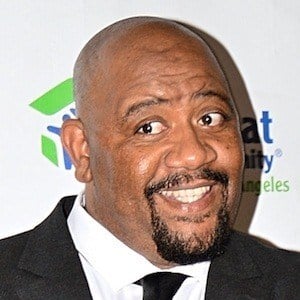 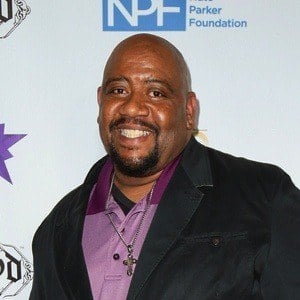 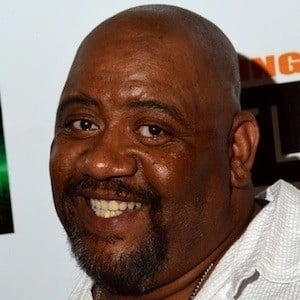 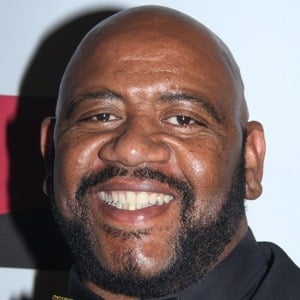 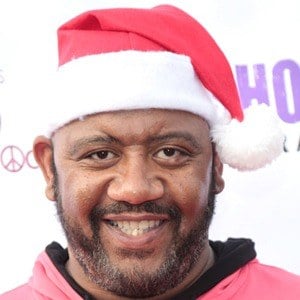 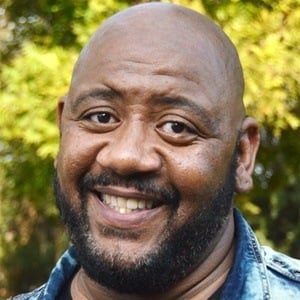 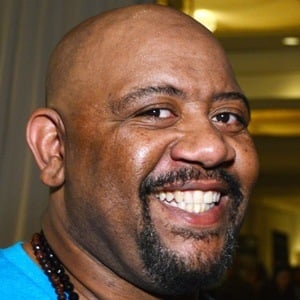 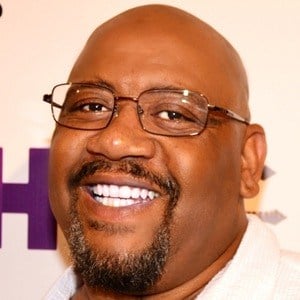 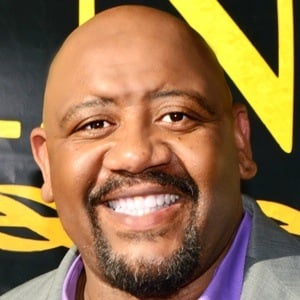 Well known to Nickelodeon viewers as Bunny on the series Game Shakers, he has also had notable film roles in 2009's Middle Men and 2011's Falling Overnight, among others.

His football career was cut short due to injury after being a high school football standout and earning a college scholarship for the sport.

He previously worked as a body guard for Jordan Knight of New Kids on the Block and Dolly Parton. He was a tour manager for a reggae band called Morgan Heritage.

He was born Leon Brian Ganter in Flagstaff, AZ. He has a daughter named Scierra.

Bubba Ganter Is A Member Of