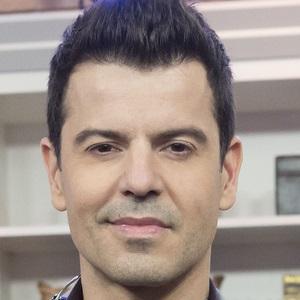 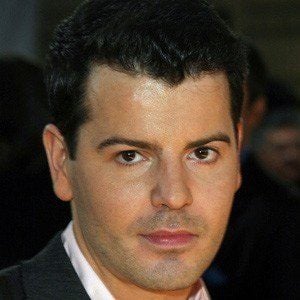 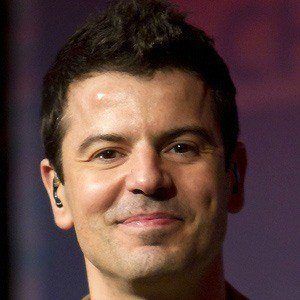 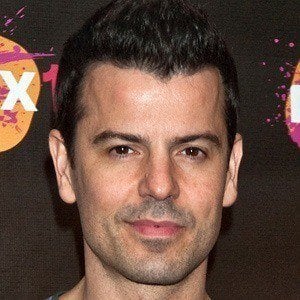 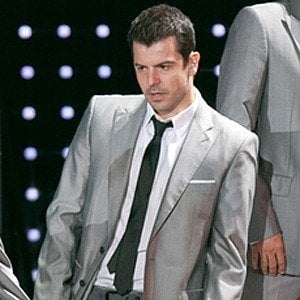 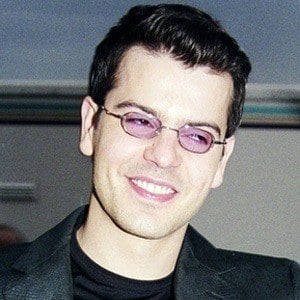 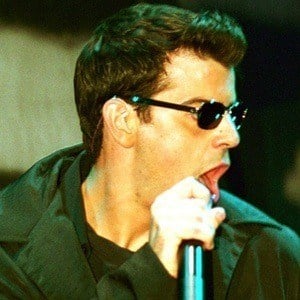 Singer-songwriter best known for being a former member of New Kids on the Block. He began his solo career in 1999 with the single "Give It to You," which became a top forty hit in the United States.

Donnie Wahlberg recruited him because of his great falsetto voice.

He released an album called Unfinished in 2011.

He married Evelyn Melendez on September 12, 2004. The couple has two sons, Dante and Eric.

He was bandmates with Danny Wood while in New Kids on the Block.

Jordan Knight Is A Member Of