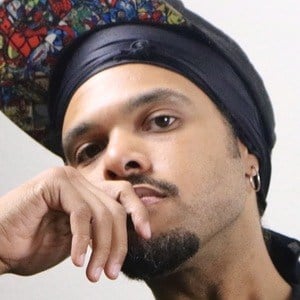 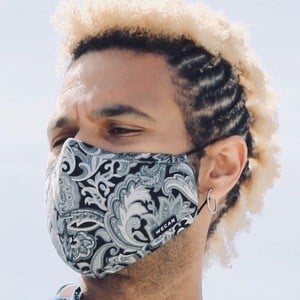 He started playing bass when he was just 14 years old.

His biggest social media presence is on Instagram where he posts song snippets for 70,000 followers.

His father was a pastor and his first performance was at his church in Flint, Michigan.

He has worked with rappers Snoop Dogg, Dr. Dre, Lupe Fiasco and The Game.

Bubby Lewis Is A Member Of