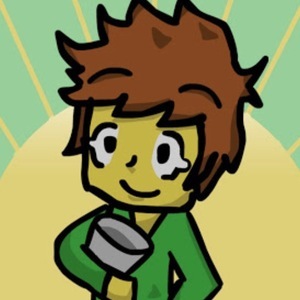 YouTuber known for uploading Minecraft videos. He often features the mythical Minecraft character Herobrine as well the avatar Steve, who looks a lot like Herobrine.

He uploaded his first video in 2012. It was called 5 Funny Ways to Troll a Noob and was seen over two million times.

He grew up in the Netherlands. He has a brother.

BucketPlanks Is A Member Of