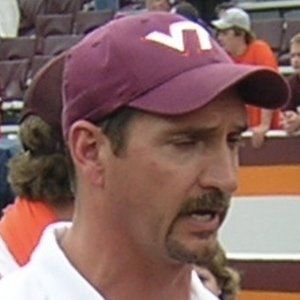 Football coach who took over as the defensive coordinator of the Virginia Tech Hokies in 1995 after serving as their linebackers and special teams coach.

He was a strong safety and linebacker at Murray State.

He got his start as a graduate assistant at Murray State in 1981.

He has three kids: Hillary, Ammie, and Grant.

He was defensive coordinator when Michael Vick quarterbacked the team.

Bud Foster Is A Member Of