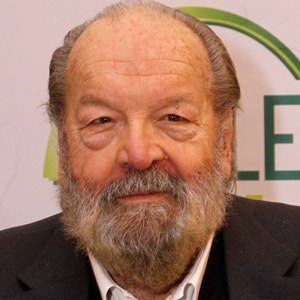 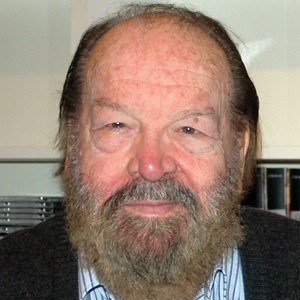 Italian film actor who has appeared in over 70 Italian titles and played a role in They Call Me Trinity. He also appeared in Hannibal, Banana Joe, and They Call Him Bulldozer.

He was an Olympic swimmer who broke his nation's record for the 100 meter freestyle.

In addition to acting and swimming, he also found success as a writer, composer, lawyer and pilot.

He was inspired to change his name to Spencer because of the success of Spencer Tracy.

Bud Spencer Is A Member Of