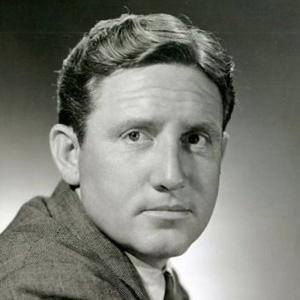 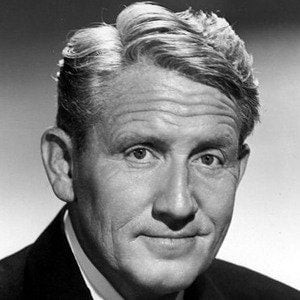 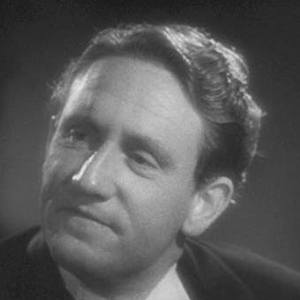 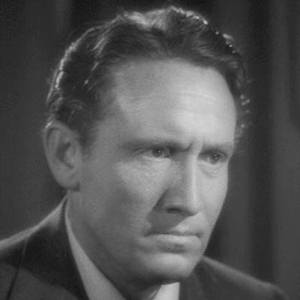 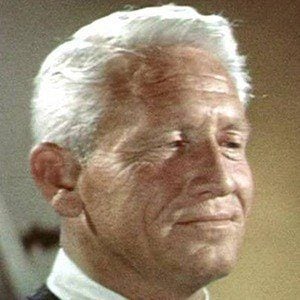 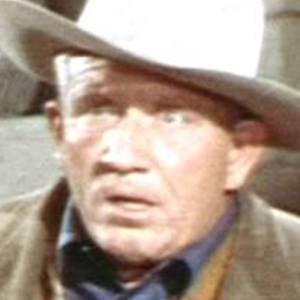 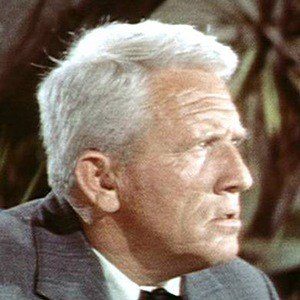 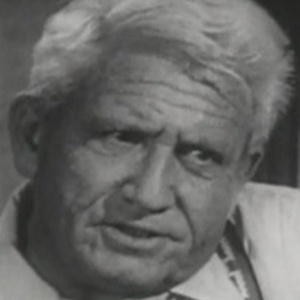 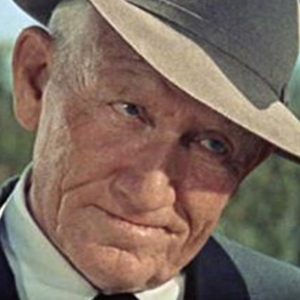 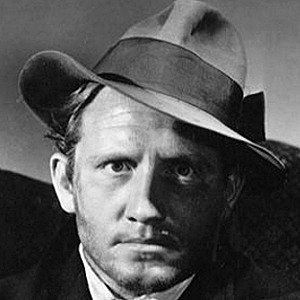 Received nine Academy Award nominations for Best Actor across his career and won the award two years in a row for the films Captains Courageous (1938) and Boys Town (1939).

He was a hyperactive student and regularly ditched class. After studying with Dominican nuns, he became fascinated with cinema. He and his friends later began their own acting company, The Campus Players.

His final film, Guess Who's Coming to Dinner, was completed 17 days before his death and earned him a posthumous Academy Award nomination for Best Actor.

He was married to Louis Tracy from 1923 to 1967. He dated actress and frequent co-star Katharine Hepburn from 1941 until his death 26 years later.

Sir Laurence Olivier eventually tied him for career Academy Award nominations for Best Actor when he earned his ninth nomination for The Boys from Brazil in 1978.

Spencer Tracy Is A Member Of