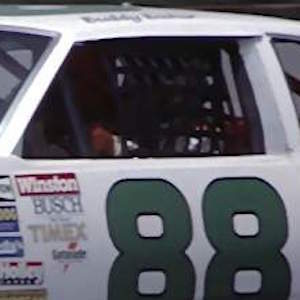 Former NASCAR driver nicknamed "Leadfoot" who won nineteen races during his career. He later became a broadcaster for SiriusXM and was inducted into the International Motorsports Hall of Fame.

His victory at the 1980 Daytona 500 became the fastest run in the race's storied history.

He was born Elzie Wylie Baker, Jr. and his father was two-time NASCAR Champion Buck Baker.

Buddy Baker Is A Member Of