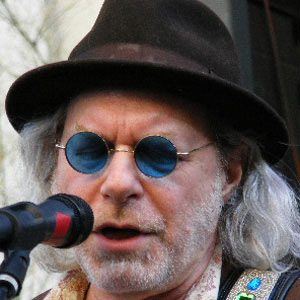 Solo artist and songwriter whose album Written in Chalk was #3 on the Heatseekers chart. He track "Worry Too Much" won Song of the Year at the Americana Music Association Awards in 2005.

He began his music career with the Buddy Miller Band in 1983 and he went on to work with various other artists, including Emmylou Harris.

He released the album Buddy & Jim with Jim Lauderdale in 2012.

Buddy Miller Is A Member Of