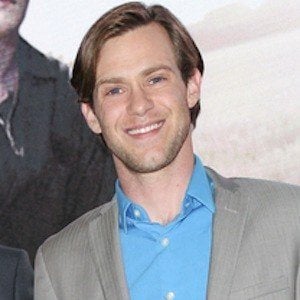 Starred as Alfalfa in the 1994 movie The Little Rascals. Later in his life, he appeared in Disney's Get a Clue with Lindsay Lohan.

He spent the first eight years of his life growing up near Fort Worth, Texas. He made his film debut at age nine when he starred in The Little Rascals.

He appeared in films such as The Stupids and The Big Green and later became an acting coach.

He was the second-oldest child in his family. Born Brandon Hall, his parents nicknamed him "Bug." He married Porchia Stewart in 2012.

The Little Rascals
The Big Green
Get a Clue
More