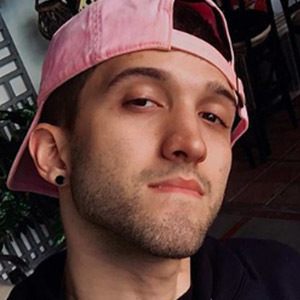 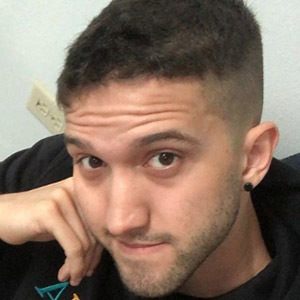 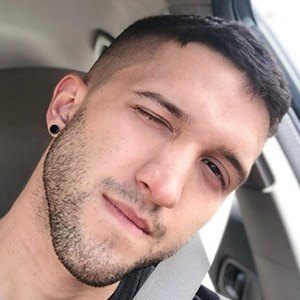 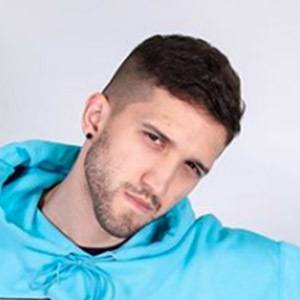 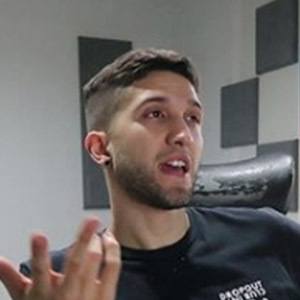 Social media phenomenon who found success on Vine, where he amassed more than 150,000 followers before the app was shut down. He then grew popular on Instagram, earning over 140,000 followers on his buuoy_ account.

His earliest Vine post dates back to April of 2013.

He began posting comedic videos to his El Buoy YouTube, where he has earned more than 80,000 subscribers with over 15 million views.

He has posted several photos to Instagram of his girlfriend as well as his family. In late 2019, they welcomed their first daughter together.

Buoy Is A Member Of