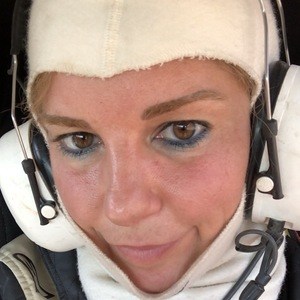 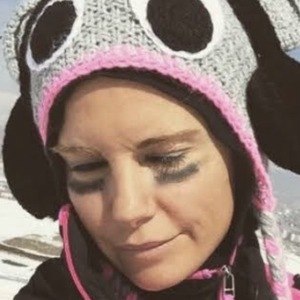 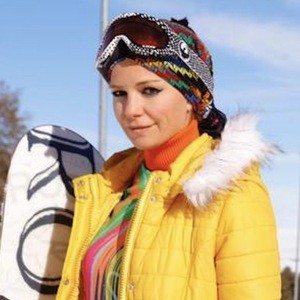 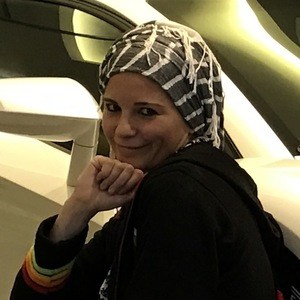 Turkish rally driver who won the Castrol Fiesta Sporting Trophy in 2008 and was a runner-up in the Qatar National Rally Championship in 2012.

She attended Babson College in Boston, USA but later went back to Turkey and graduated with a degree in economics from the Koç University in 2005.

Her father is İlhan Çetinkaya. She got married to Fatih Mehmet Bucak in 2015.

She posted a photo on Instagram with singer Yonca Evcimik in January 2018.

Burcu Cetinkaya Is A Member Of