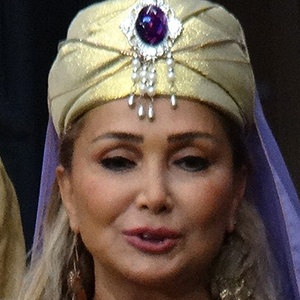 Pop singer who released the album 15. in 2014. She appeared in the TV show Golden Girls in 2009. She has over 390,000 followers on her yoncaevcimik Instagram account.

She first studied ballet at the Academy of Music at Mimar Sinan University.

She posted a photo of Kendall Jenner copying her hairstyle from 2001 on Instagram in April 2018.

Yonca Evcimik Is A Member Of