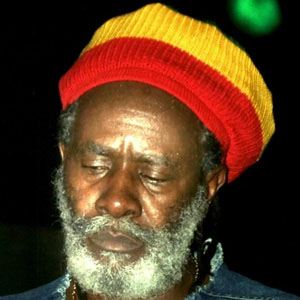 Jamaican reggae artist who has released more than twenty albums during his influential, multi-decade career. He won the Grammy for Best Reggae Album for his 2009 release "Jah Is Real".

He was convinced by Bob Marley to try out for the Studio One record label in 1969.

He and his wife founded the Burning Music record label in the early 2000's.

He married Sonia Rodney, who has also been his manager.

He was an follower of Jamaican social and political activist Marcus Garvey.

Burning Spear Is A Member Of