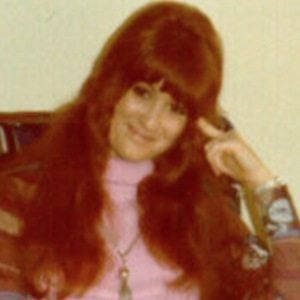 Her entertainment career started when she was a child and was chosen to sing for a number of children's shows. She also worked as a model prior to really establishing her on-air career.

She married Iqbal Ansari in 1978 and has two children. Her father was Pakistani writer Ahmad Bashir.

She appeared alongside Danish Taimoor on the show Jab We Wed.

Bushra Ansari Is A Member Of