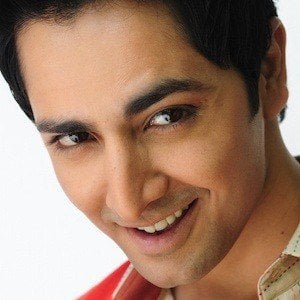 Known for his work in such Urdu-language television series as Massi Aur Malika and Mannchalay, he also appeared in a 2013 Lollywood film titled Jalaibee.

After graduating from Karachi University in Pakistan, he made his television debut in the series Dil Diya Dehleez.

He has a brother named Zahid. He married Pakistani actress and model Aiza Khan in 2014. The couple has a daughter named Hoorain.

He was cast alongside Sohai Ali Abro in the 2015 film Wrong No.

Danish Taimoor Is A Member Of