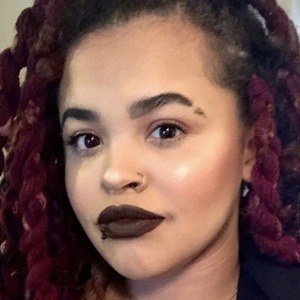 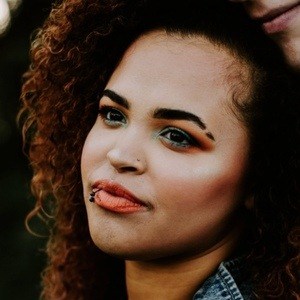 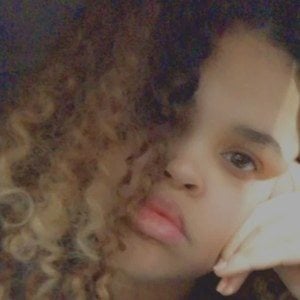 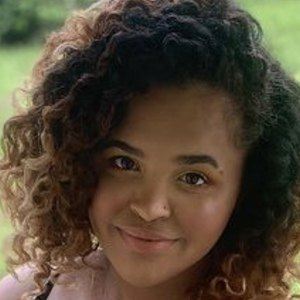 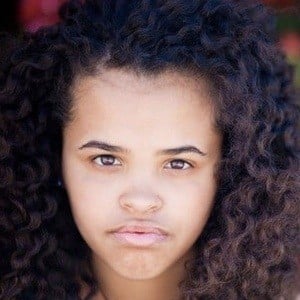 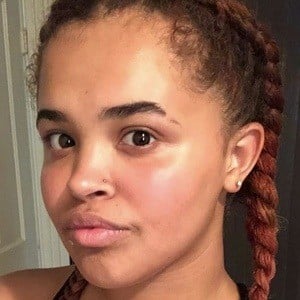 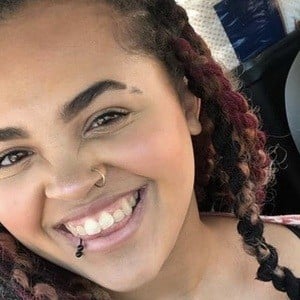 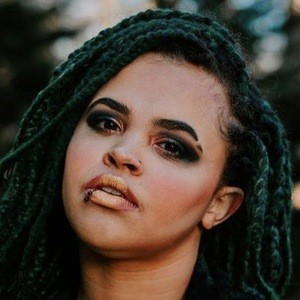 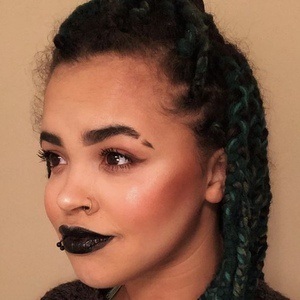 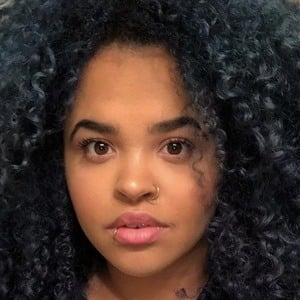 Actress who rocketed to fame as a child starring as Sonya in the 2005 musical Roll Bounce.

Her appearance in 2005's Roll Bounce was her acting debut.

A passionate singer, she has been known to occasionally showcase her talents in songs covers on her self-titled YouTube channel.

She was born in Ohio, and grew up in Chicago, Illinois.

In Roll Bounce, she starred alongside Chi McBride and Meagan Good.

Busisiwe Irvin Is A Member Of