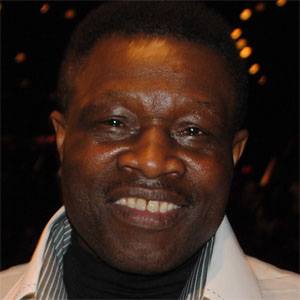 He made his professional debut on November 9, 1978, in a draw against Charles Carey.

His professional career lasted nearly 18 years, and he amassed a record of 40-15-1, with 28 knockouts.

His IBF title was taken from him by Matthew Hilton.

Buster Drayton Is A Member Of