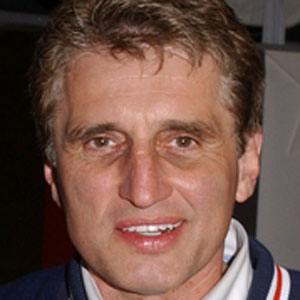 Left winger who was part of the legendary underdog United States men's hockey team that won gold in the 1980 Olympics.

He attended Babbitt High School in Minnesota and played baseball, hockey, and football.

He won the 1974 NCAA championship playing at the University of Minnesota.

He has two sons, Billy and Neal.

Gavin O'Connor directed the 2004 movie "Miracle," which was about Schneider and the 1980 United States Olympic hockey team.

Buzz Schneider Is A Member Of