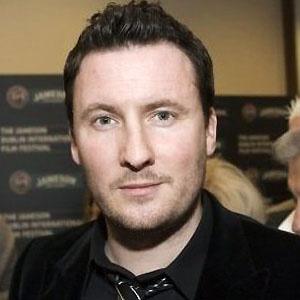 Screenwriter and director, best known for his work on the 2004 sports drama Miracle, which was about the US Hockey team's victory over the Soviet Union at the 1980 Winter Olympics.

He studied at the University of Pennsylvania before starting his career.

His film, Tumbleweeds, which he funded on his own, went on to win the Filmmakers Trophy at the Sundance Film Festival.

Gavin O'Connor Is A Member Of