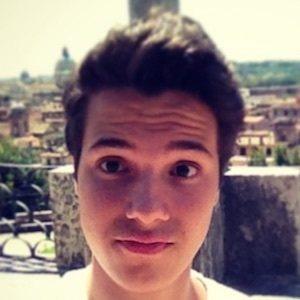 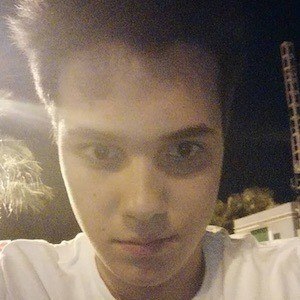 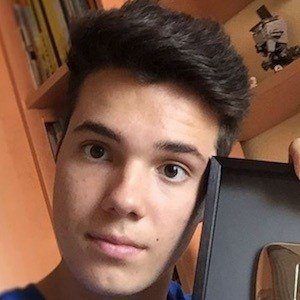 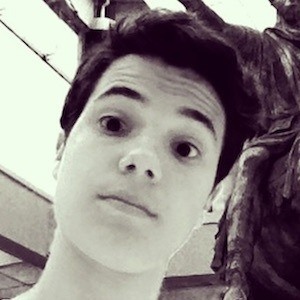 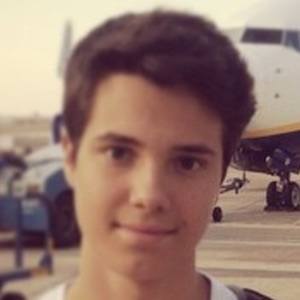 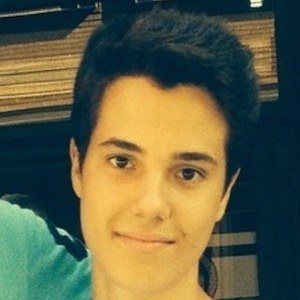 Spanish YouTube gamer who is widely known for his Bycraftxx channel's content. He has earned more than 98 million cumulative views there for his Geometry Dash Let's Plays and tutorials.

He has amassed more than 400,000 subscribers to his YouTube channel. One of his most popular videos there, "10 COSAS que NO SABÍAS sobre GEOMETRY DASH!," has earned more than 3.5 million views.

He and SoulsTRK are both YouTube stars known for their original gaming playthroughs.

Bycraftxx Is A Member Of