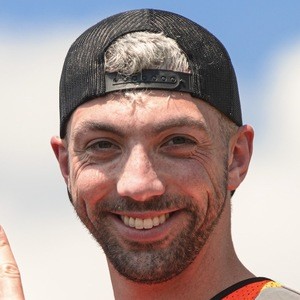 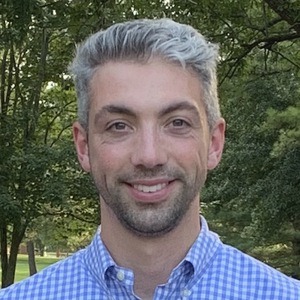 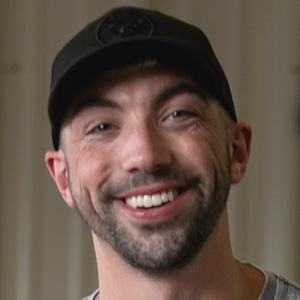 Autovlogger who has risen to fame for his Drive 615 YouTube channel. His super car reviews, drive alongs, and first looks have helped him garner more than 43 million views.

He and fellow auto enthusiast Alex Choi have collaborated on YouTube together.

Byron Glover Jr. Is A Member Of