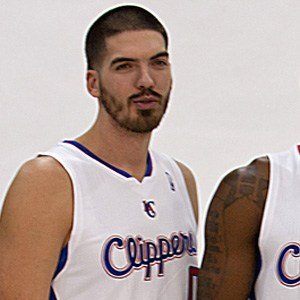 Power forward/center who entered the NBA in 2009 when he was drafted 24th overall by the Dallas Mavericks.

He played only one year of college basketball at Ohio State before declaring for the NBA Draft in 2009.

He was raised with five siblings: Gabriel, Tabby, Steve, Danny and Ronald. In 2011, he married Sharissa Cooper.

He began playing alongside guard Kemba Walker on the Charlotte Bobcats in 2011.

Byron Mullens Is A Member Of