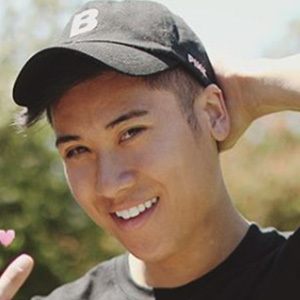 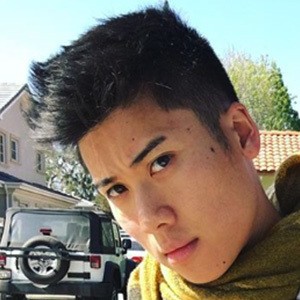 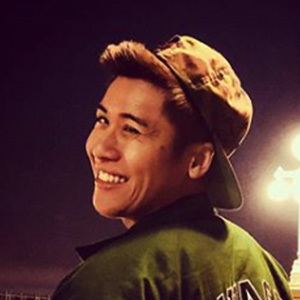 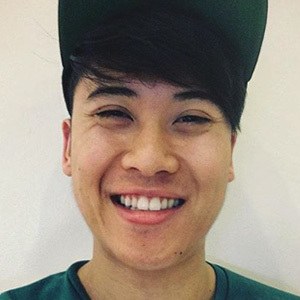 Social media star who is famous for his byronvids YouTube channel. He has risen to massive popularity for his K-pop reactions, reviews, and comedic vlogs.

He and Luis Arredondo are both famous for their K-pop reviews on YouTube.

Byronvids Is A Member Of