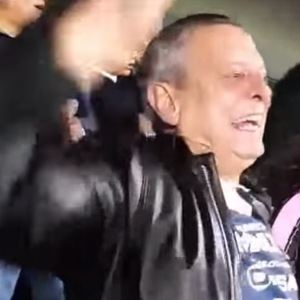 Actor and comedian who first rose to fame in the 1975 series Mi Secretaria. He has gone on to appear in recurring roles on series like Vecinos, With You, Without You, Cachito de Cielo, and Italian Bride.

He earned one of his earliest roles in the 1972 Mexican film Cayó de la gloria el diablo Ayudante del ingeniero.

In his theater career, he is renowned for performing the monologue Defendiendo Al Cavernícola.

He is the third son of César Queijeiro Estrada and María Rosa Bono. He has four children named Maria Rosa, Maria del Sol, Leonardo, and Patricio.

He made an appearance in the popular Mexican series Como Dice El Dicho alongside Michael Ronda.

César Bono Is A Member Of