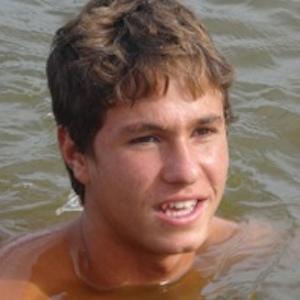 Starred in the feature films La Noche del Pirata and Bacalar. He went on to garner additional fame through his roles as Poncho in the television series Como dice el dicho and Simón in Soy Luna. In 2020, he began starring in the Netflix series Control Z.

He always wanted to play soccer as a kid, but the first time he stepped foot on a set, he knew he wanted be in front of cameras.

He had a recurring role as Camilo in the series The Power of Destiny.

His father Davide is of Italian origin while his mother Vicky is Mexican. He is the middle child between his older sister Alessandra and his younger brother Kevin, who's a popular social influencer. He was in a relationship with fellow Soy Luna actress Ana Jara Martinez.

He stars alongside Macarena García Romero and Yankel Stevan in Control Z.