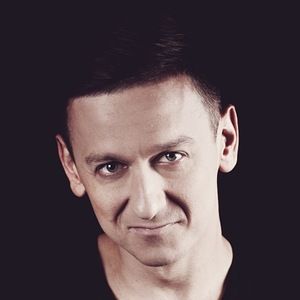 Polish DJ and music producer who is known for his hit singles "Never Go Away" and "Better Place". He is also known for his collaborative works which have earned him platinum hits and multiple awards at the Eska Music Awards.

In 1998, he began working professionally as a DJ at local discos and music clubs. He then went on to start producing in 2003, beginning with a collaboration with the Casteam team. In 2016, he gained notoriety when his single "Never Go Away" reached first on the AirPlay list of Polish radio station hits.

He has won several awards for his music including Best Song at the Eska Music Awards in 2016 for his song "Never Go Away" and again in 2017 for his single "Magic Symphony".

He was born and raised in Pyskowice, Poland.

DJ Soina and Jakub Biedrzycki are fellow DJ's from Poland known for their house style of music.

C-BooL Is A Member Of