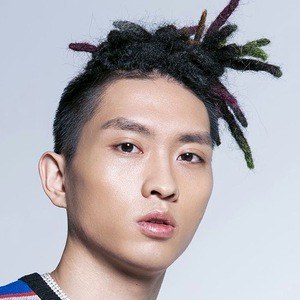 South Korean rapper famous for his work as a member of the group $exy $treet. He has also released popular solo mixtapes like 2013's Go So Yello and 2015's Good Boy Doing Bad Things.

He grew up on the island of Jeju and speaks the island's dialect.

He was a contestant on the reality series Show Me The Money in 2014.

He is known to have been friends with rapper BewhY.

C Jamm Is A Member Of