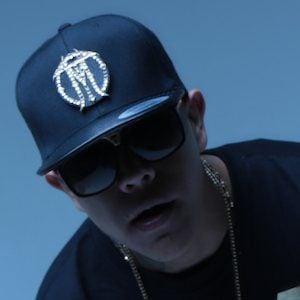 He is from Jalisco, Mexico and his real name is Jose Luis Maldonado Ramos.

C-Kan Is A Member Of