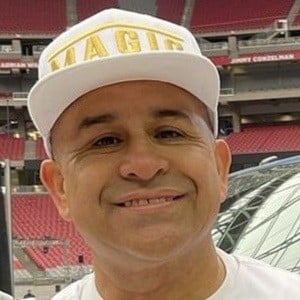 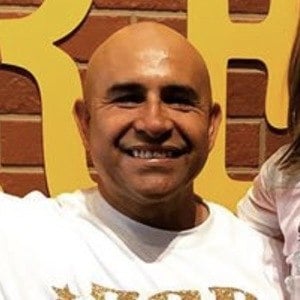 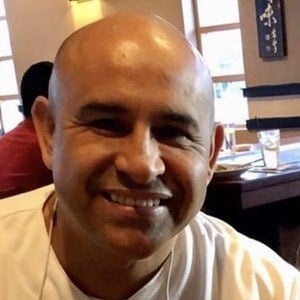 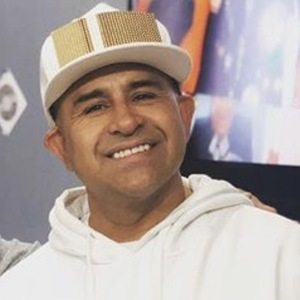 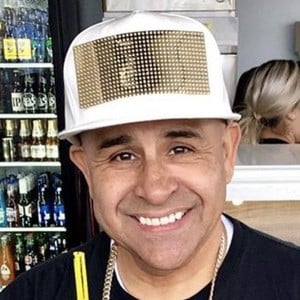 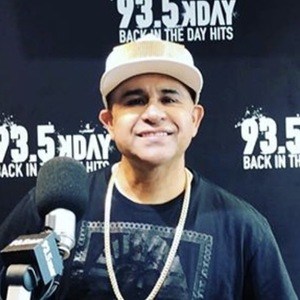 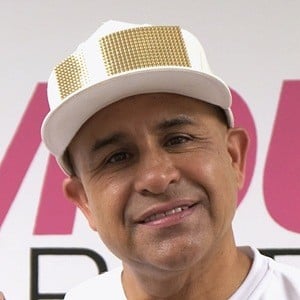 Born Marcus Cardenas, he is a bilingual rapper and singer. His second album, Magic City, peaked at #1 on the Top Heatseakers chart in the U.S. He released a single called "Million Dollar Mexican" in 2014 before taking a hiatus.

He launched his record label Nastyboy Records in 1990 and released his first single, "Los In Love," not long after that.

He dropped his debut album called Don't Worry in 1995. His third album, a sequel to his chart-topping album Magic City, charted at #8 on the Top Heatseakers chart.

He was born in Nogales, Sonora, Mexico and relocated to Phoenix, Arizona when he was 5 years old.

Twista was featured on his 2011 single "Diggin."

MC Magic Is A Member Of