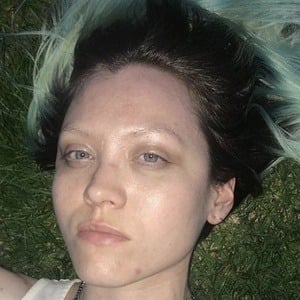 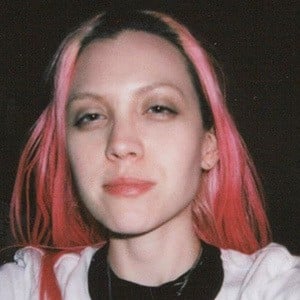 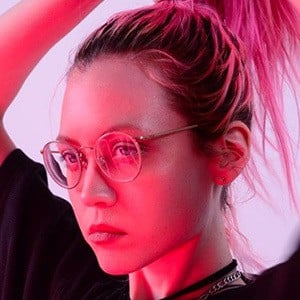 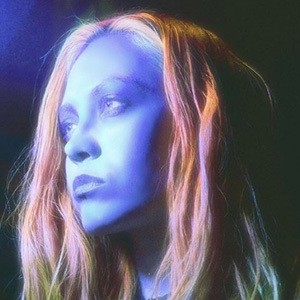 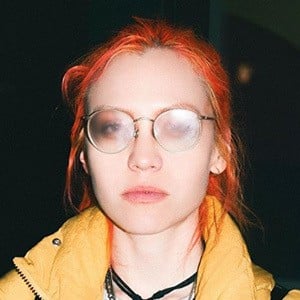 Singer recognized as one third of the rock band Now, Now, formerly known as Now, Now Every Children. The band has released half a dozen successful albums and EPs since their inception in 2003.

Now, Now formed in 2003 between she and her classmate Bradley Hale met in their high school marching band. Not long after they began writing songs together, the first being an acoustic melody dedicated to a college-bound friend.

Throughout 2012, Now, Now became the opening act for The Naked and Famous' Spring US Tour.

Her girlfriend, Alexa San Roman, is a New York-based videographer.

Both she and Jess Abbott provide vocals and play the guitar for Now, Now.

KC Dalager Is A Member Of