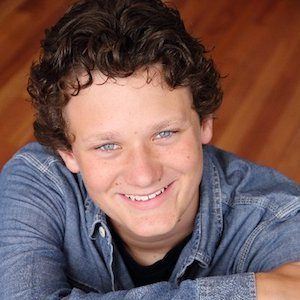 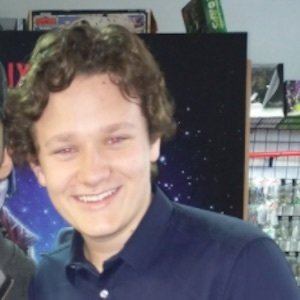 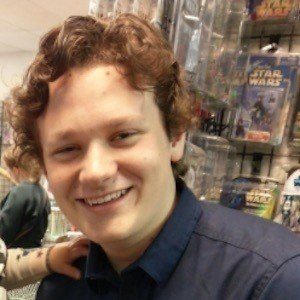 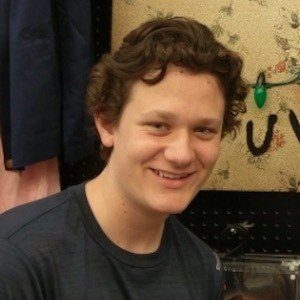 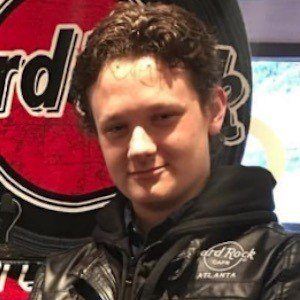 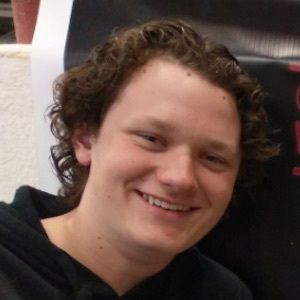 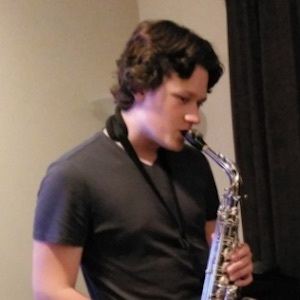 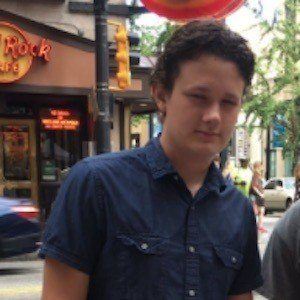 Well known for his recurring role as the bully James in the hit Netflix series Stranger Things, Cade would also portray a bully in a 2012 film called Parental Guidance.

He had an uncredited part in a 2012 movie called The Odd Life of Timothy Green.

He was featured in a 2014 episode of the Lifetime series Drop Dead Diva.

His older brother Blake Jones is an actor as well.

He was featured alongside Mavrick Moreno in Parental Guidance.

Cade Jones Is A Member Of