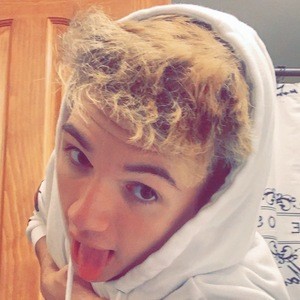 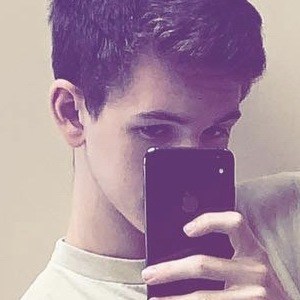 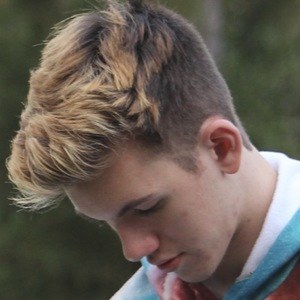 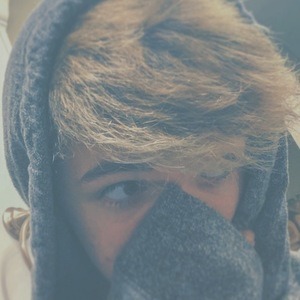 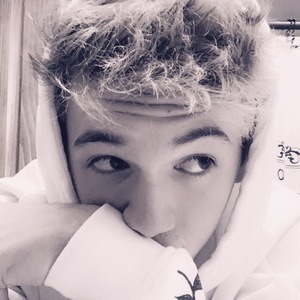 TikTok star who is known for sharing lip synching videos, skits, and dancing related content through his account where he has earned over 800,000 fans. He is also known for his nostalgia song videos which have earned him several viral hits.

He first started posting videos through his TikTok account in March of 2019. Prior to his appearance on the app, he was featured on Musical.ly. He started sharing photography through Instagram in June of 2017.

He is also known for his passion in skateboarding and often shares clips of him riding through his Instagram stories.

He shared a photo with his mother Lisa to his Instagram in May of 2019.

He has created content on TikTok to the songs of several major artists including Lil Yachty, Rae Sremmurd, and Playboi Carti.

Cade Worthy Is A Member Of