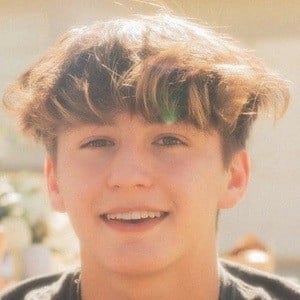 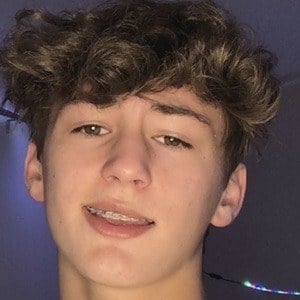 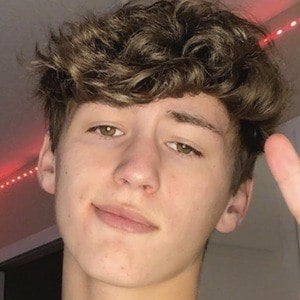 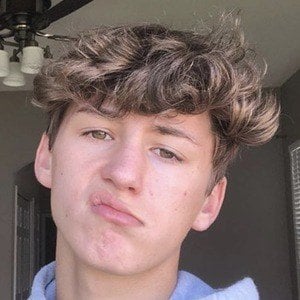 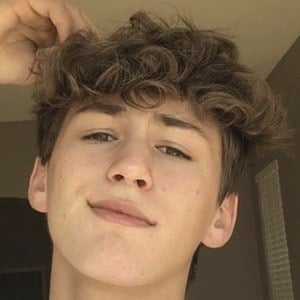 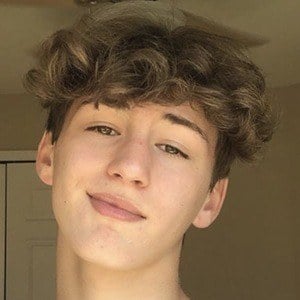 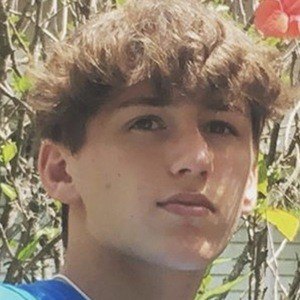 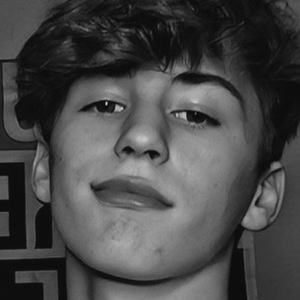 TikTok star best known for his comedy and lip-sync videos. He has gained over 650,000 followers on his ummcaden02 TikTok account.

He has played football for his high school team.

He has accumulated over 49 million likes for his TikTok videos. He is an aspiring model and wrestler.

His younger brother has appeared on his TikTok account.

He posted a duet with fellow TikTok star Alex French in March 2020.

Caden Outlaw Is A Member Of