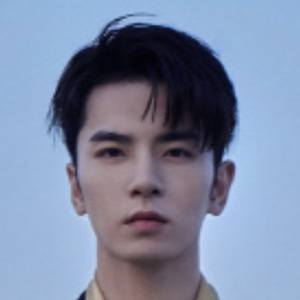 Chinese actor who portrayed Xi Men in the remake of Meteor Garden. He is represented by M.Y. Entertainment.

He appeared alongside co-stars of Meteor Garden in a November 2017 issue of Harper's Bazaar China.

He was still in primary school when the first Meteor Garden aired in 2001. In August 2020, he posted to his Instagram a commemorative post for the late-Chadwick Boseman after his unexpected death.

His name is Wu Xi Ze. He was born in Guangdong, China and has a brother.

He was cast alongside Dylan Wang in Meteor Garden.

Caesar Wu Is A Member Of