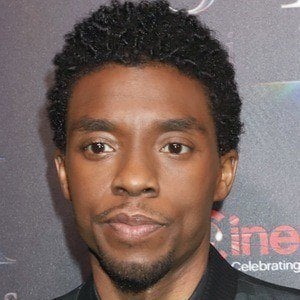 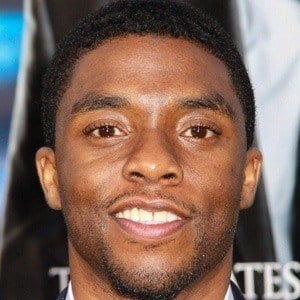 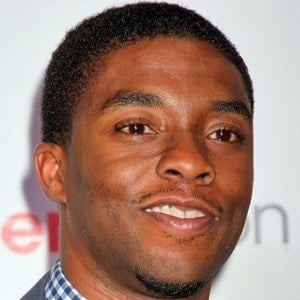 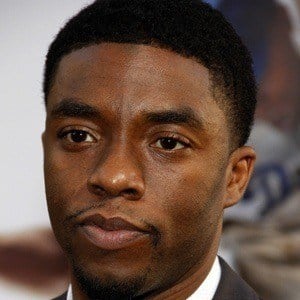 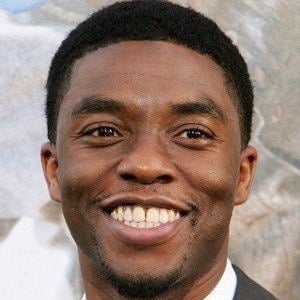 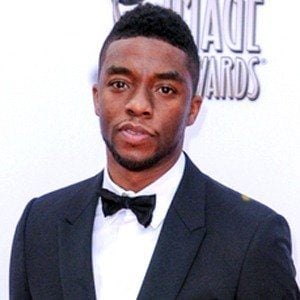 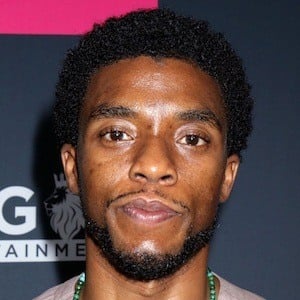 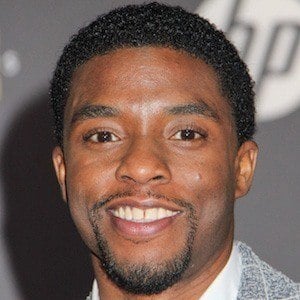 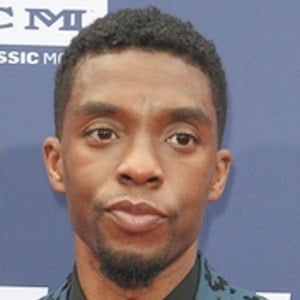 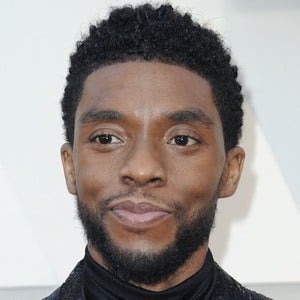 Film actor known for his portrayals of R&B singer James Brown in the 2014 film Get On Up and as baseball player Jackie Robinson in the movie 42. He also portrayed the superhero Black Panther in the Marvel Cinematic Universe, most notably in the 2018 film Black Panther. In 2019, he starred in 21 Bridges.

After graduating from Howard University, he made early television appearances in episodes of Third Watch, Law & Order, and CSI: NY.

A dramatist as well as an actor, he wrote a play called Deep Azure that premiered in Chicago in 2005.

He was born to Leroy and Carolyn Boseman, a businessman and a nurse. He wed his longtime partner Taylor Simone Ledward.

He co-starred with Michael B. Jordan and Lupita Nyong'o in the 2018 blockbuster Black Panther.