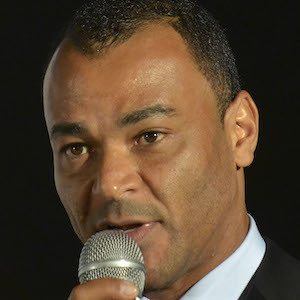 Brazilian soccer player who has played for the Brazilian national soccer team. He participated in four FIFA World Cups between 1994 and 2006.

He was one of six children in his family.

He played alongside Roberto Carlos in the 2006 World Cup.

Cafu Is A Member Of