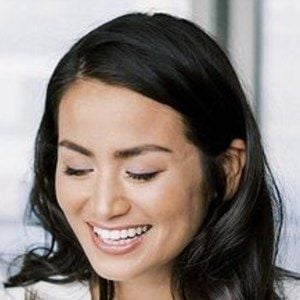 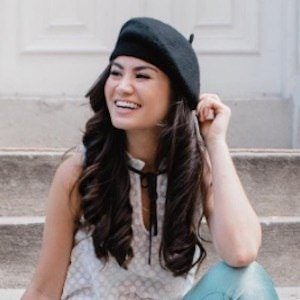 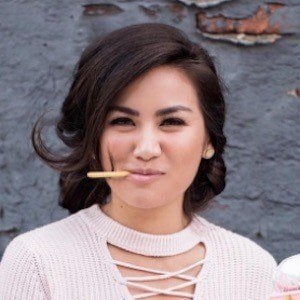 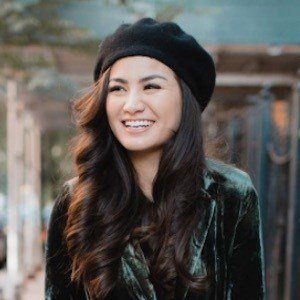 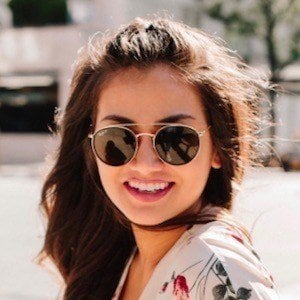 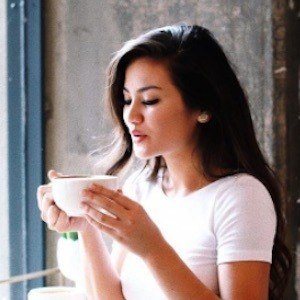 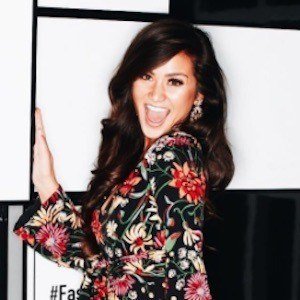 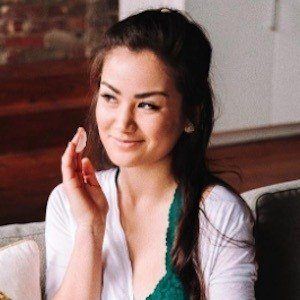 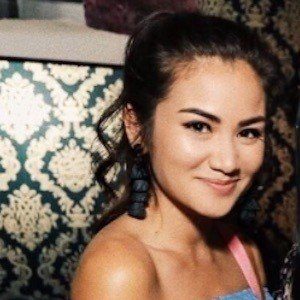 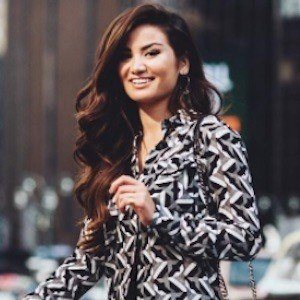 Known for her time on the reality series The Bachelor. She appeared on the show's 20th season in 2016 and finished as the second runner-up.

Prior to her time on The Bachelor, she worked as a software sales representative in Ohio. She had previously graduated from Boston College with a degree in marketing.

She was considered for The Bachelorette's 12th season after finishing her time on The Bachelor. She decided to move to New York City to further pursue her career in entertainment.

She was born and raised in Westlake, Ohio.

She appeared alongside Ben Higgins during The Bachelor's 20th season.

Caila Quinn Is A Member Of