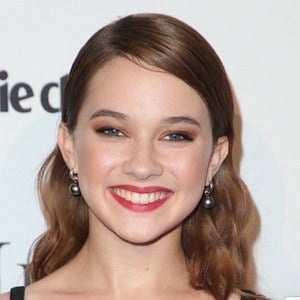 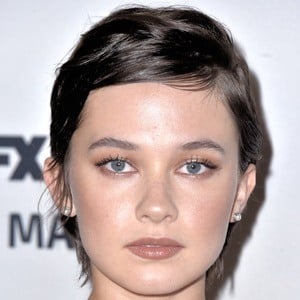 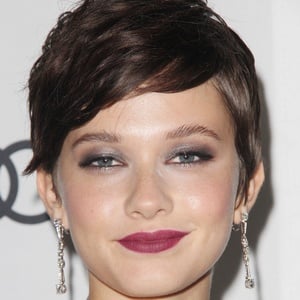 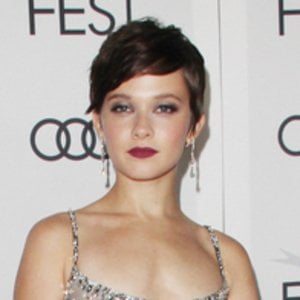 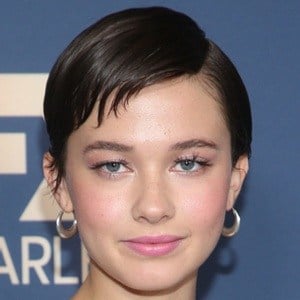 Rocketed to fame in 2016 after she was cast as the lead role in the sequel to the blockbuster monster film Pacific Rim. She can also be seen in the 2018 drama On the Basis of Sex. In 2022, she played Anna Eleanor Roosevelt in the popular TV series The First Lady.

She made one of her earliest acting appearances in the 2016 short film Counting to 1000.

Outside of acting, she is also a singer and songwriter. In June of 2016, she released her debut single "Fallin" to iTunes. She played Lily in the 2020 horror drama The Craft: Legacy.

She has a sister named Caisha.

In the 2018 film Pacific Rim Uprising, she starred alongside John Boyega and Scott Eastwood.

On the Basis of Sex
Pacific Rim Uprising
The Craft: Legacy
More