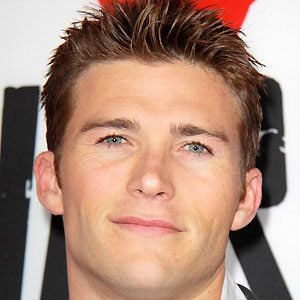 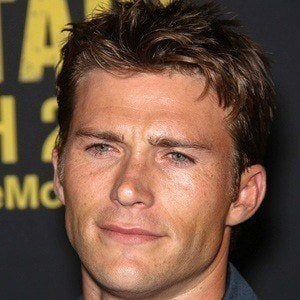 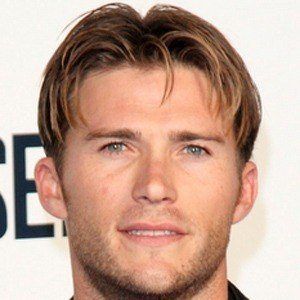 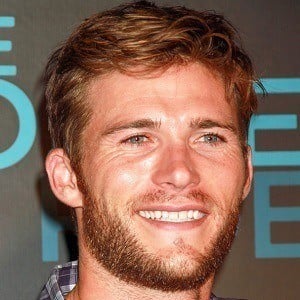 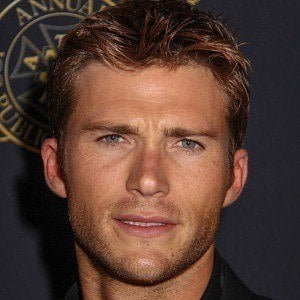 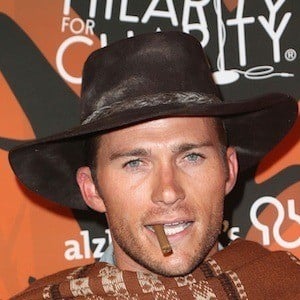 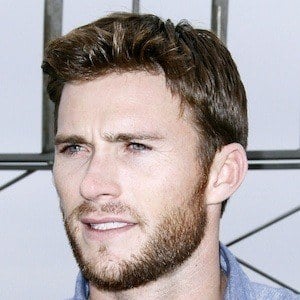 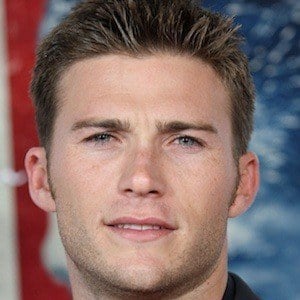 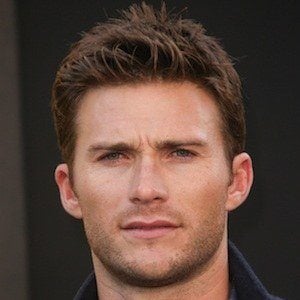 Actor who appeared in Texas Chainsaw 3D, as well as in two movies with his father, Clint Eastwood: Trouble with the Curve and Gran Torino. He portrayed Joel Stransky in Invictus in 2009 and starred as Luke Collins in the 2015 film The Longest Ride. Additionally, he was cast in the 2016 film Suicide Squad.

He was born in California and grew up in Hawaii. In 2006, he made his film debut in Flags of Our Fathers under the direction of his father.

He was born Scott Clinton Reeves and took his father's surname later on.

He and his sister, Kathryn, were born to flight attendant Jacelyn Reeves and renowned actor and director Clint Eastwood.

He plays a supporting role alongside Brad Pitt in the 2014 World War II film Fury.

Suicide Squad
The Fate of the Furious
Texas Chainsaw
More