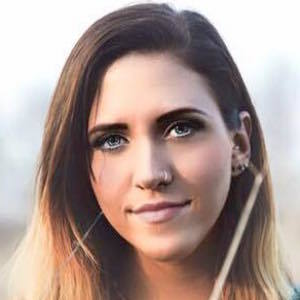 American singer and guitarist who first gained attention through her acoustic covers of popular songs like Ed Sheeran's "The A Team" and The 1975's "Chocolate." She has also released EP's of original material called Another and Things from Yesterday.

She has opened for Florida rapper Jake Miller.

Her father is a musician and her mother is a dancer.

She has covered a number of songs by Justin Bieber, including "Love Yourself" and "Mistletoe."

Cailin Is A Member Of