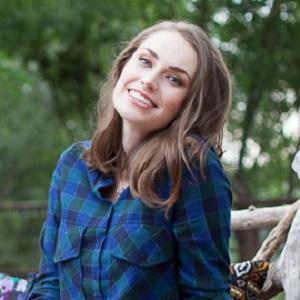 She used to watch films, read books, and perform monologues in a bathroom mirror - much to the annoyance of her three siblings who needed to use the restroom.

She used to tutor her younger brother in mathematics, using chalk on the brick backside of her childhood home, which perished in a fire when she was 13 years old.

Her father was from England, and her mother is a 4th generation Australian. She grew up in Western Sydney alongside her older brother, younger brother and younger sister.

She married American actor, producer, and director Jack Pattillo in 2013.

Caiti Ward Is A Member Of