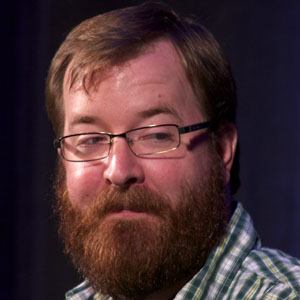 Voice actor and internet celebrity best known for his work with Rooster Teeth Productions, a media and video game company who first gained fame with the YouTube series Red vs. Blue. He also has a self-titled channel with over 100,000 subscribers.

He served on the crew of several video productions, including Twilight Vamps and Bikini Frankenstein.

He lent his voice acting talents to several episodes of Red vs. Blue.

He grew up in Texas alongside his sister Katie.