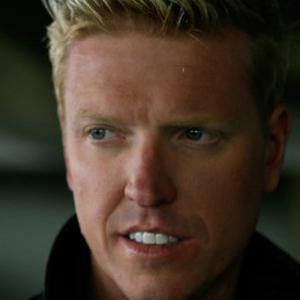 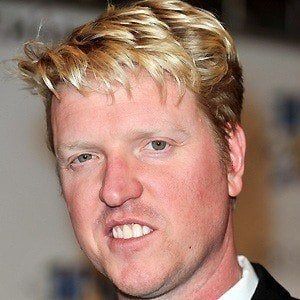 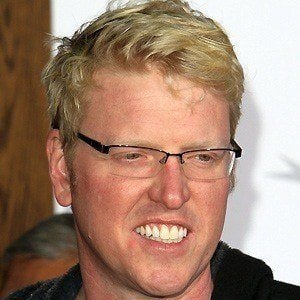 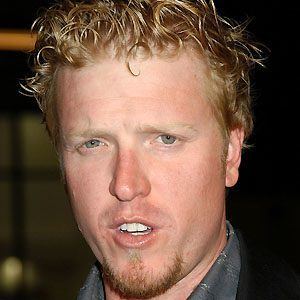 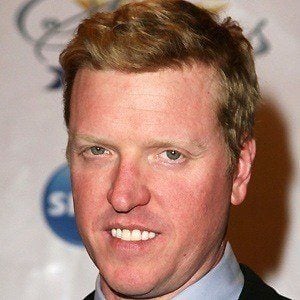 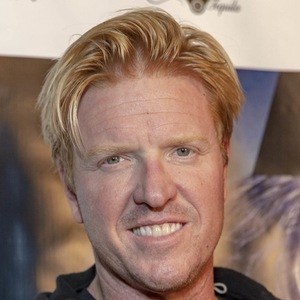 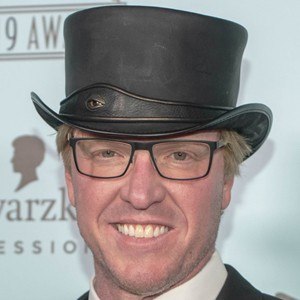 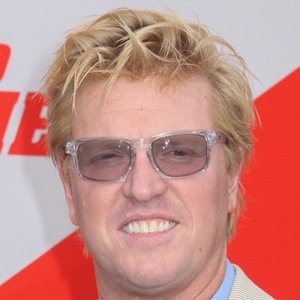 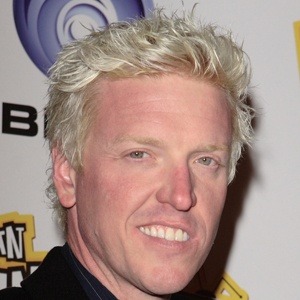 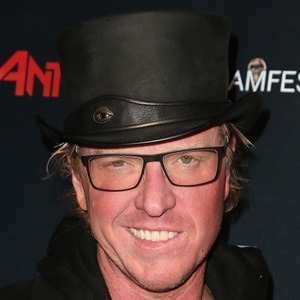 Known for his role of Turk in the TV series Good Vibes with Adam Brody. In 2018, he joined the season three cast of Netflix's Stranger Things. His other notable credits include Twister, Contact, Psych, and The Killing Jar.

He made his film debut in Straight Time with his father.

He played the role of Dennis on the TV series Shasta McNasty alongside Jolie Jenkins.

He is the son of actor Gary Busey. He began dating makeup artist April Hutchinson and together they had a daughter named Autumn. He has a younger brother named Luke.

He played a role in The Rain Makers with Ray Wise.

Christmas with the Kranks
The Predator
Starship Troopers
More