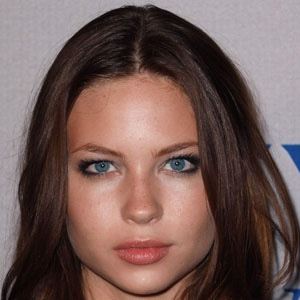 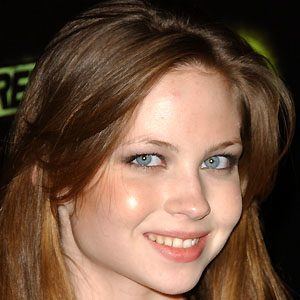 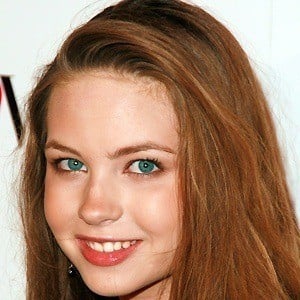 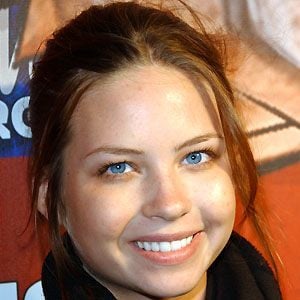 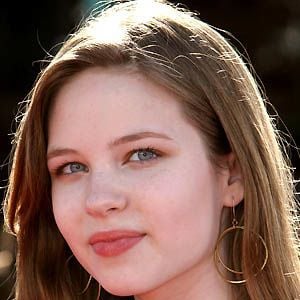 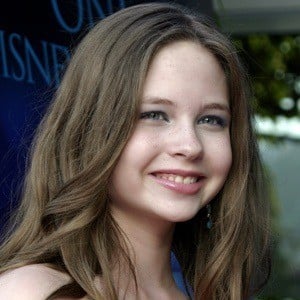 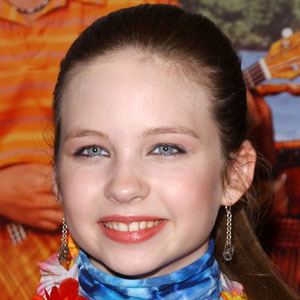 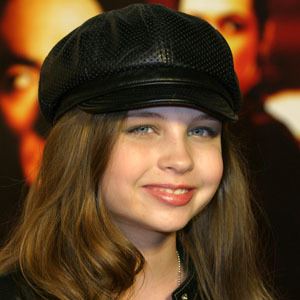 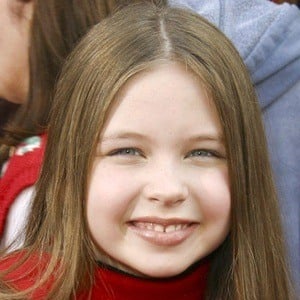 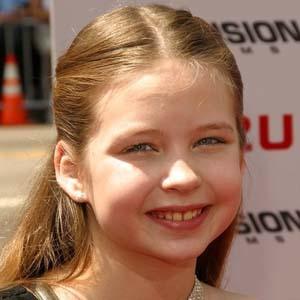 Voice actor who portrayed Lilo in Disney's animated film Lilo & Stitch and its subsequent series. She later would appear as antagonist Samara Morgan in the 2002 horror film The Ring.

She was the winner of the vocal competition when she competed in the Little Miss America Pageant. She first auditioned for the role of Lilo at the age of 8.

She often watched Barney & Friends as a child and wanted to become a child actress. She did her first commercial with Campbell's Soup at the age of 7.

Her parents, Cathy Chase and John Schwallier, divorced, and she has a younger brother named Cade.

She sang the opening number for a Reba McEntire concert.

Daveigh Chase Is A Member Of