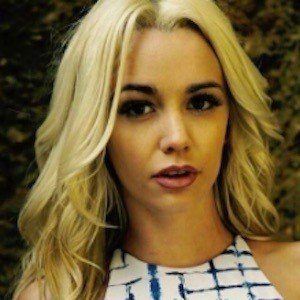 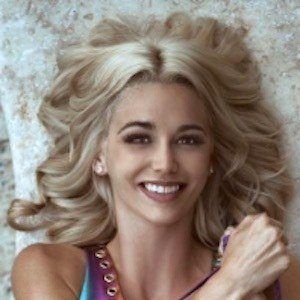 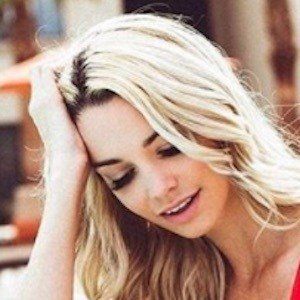 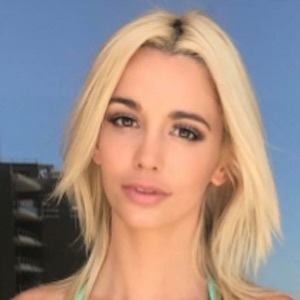 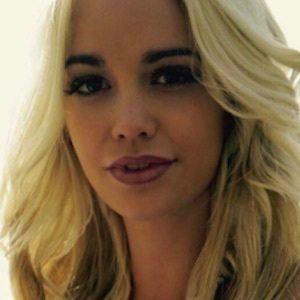 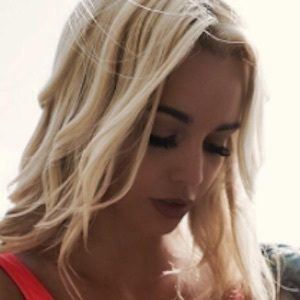 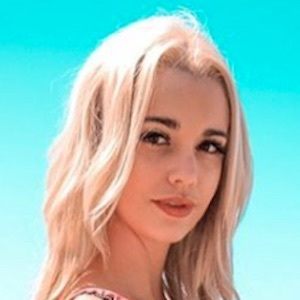 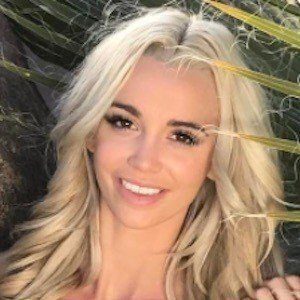 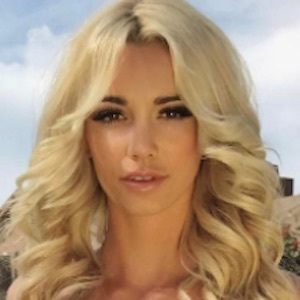 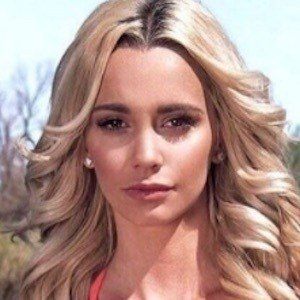 Brand ambassador and runway model for companies including Beach Bunny, Guess and Bebe who has also been seen in national commercial campaigns for Hooters and Flex Watches.

She was raised in Tomball, Texas, and moved to San Diego, California when she was 19 years old.

She uses Instagram to publish several of her modeling photos to the delight of more than 350,000 followers.

She began a relationship with Kris Dunwoody.

She has appeared on the Daniel Tosh-hosted Comedy Central series Tosh.0.

Caitlin Arnett Is A Member Of