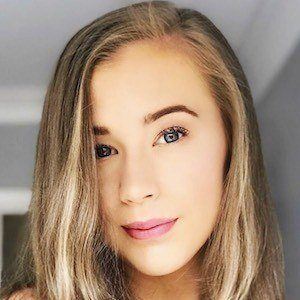 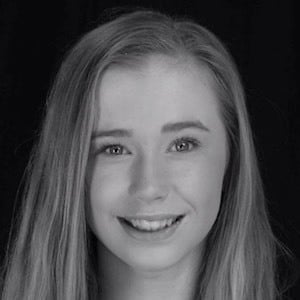 Aspiring actress, dancer and model who is best known for her contributions to the app TikTok under the username caitlincmmins. Her videos earned her the verification crown and more than 1.3 million fans.

She began studying at the Australian Performing Arts Network. She played the part of Maureen for an APAN production of Grease The Musical.

She became an ambassador for MadMia and Glitter Lips Australia.

She is British, but would reside in Australia. She grew up with two sisters.

One of her favorite creators is Emma Marie.

Caitlin Cummins Is A Member Of